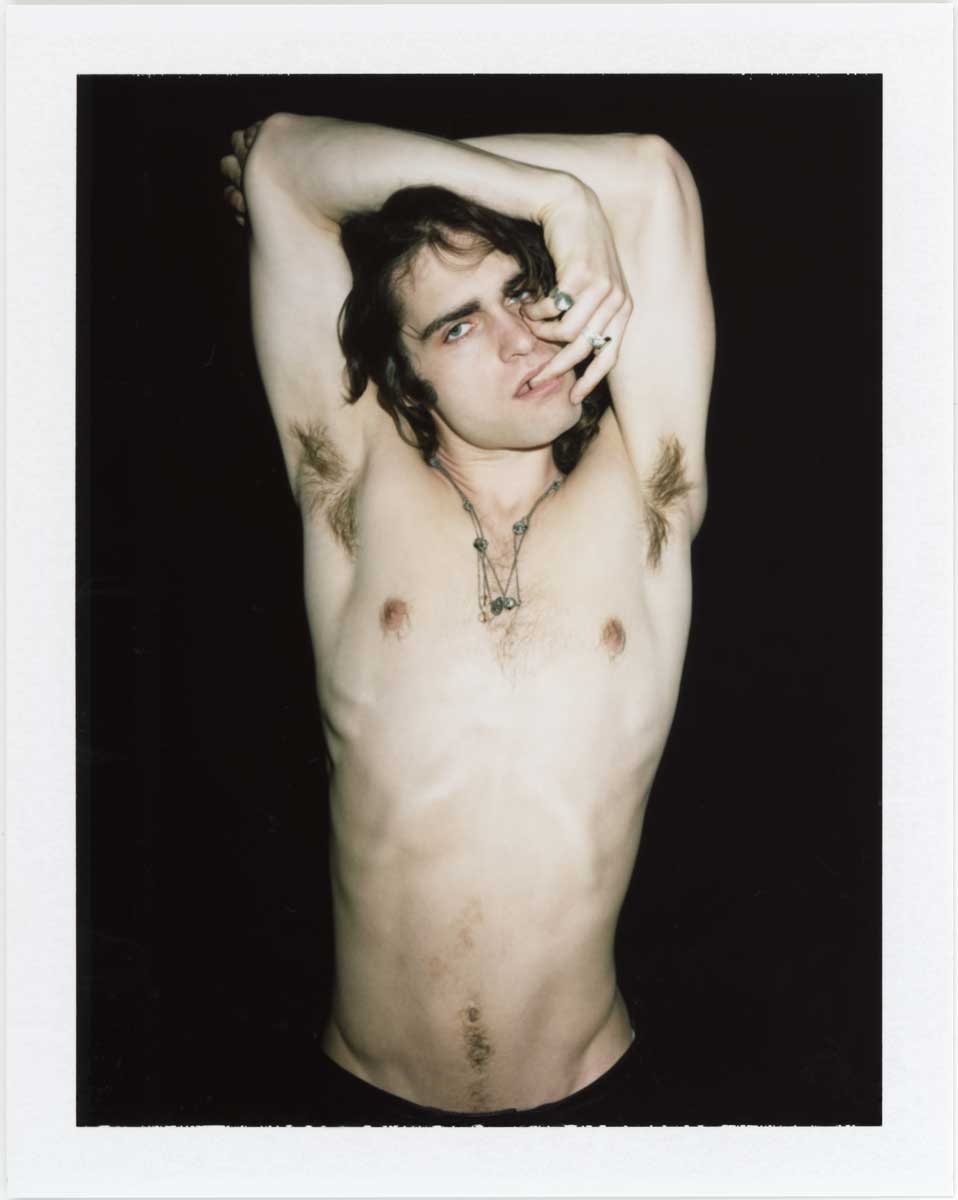 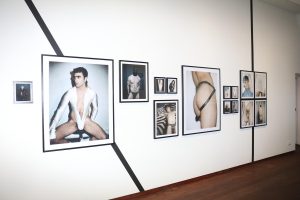 Robert Mapplethorpe photographer, enfant terrible and queer. His transgressive work is characterized by an uncompromising curiosity for sexuality, the body and eroticism. His iconic nudes, celebrity portraits and documentation of New York’s S&M scene in the 1970s and ‘80s pushed artistic boundaries and broke taboos. How is sexuality represented in contemporary visual culture? With prudish values on the rise, Mapplethorpe’s work may now, 30 years after his death, be more relevant than ever.

For the exhibition Eyes on Robert, Melkweg Expo and Holland Festival have invited a diverse group of contemporary photographers to produce new work inspired by this influential photographer.

Reinterpreting themes present in Mapplethorpe’s work and driven by their personal experiences and stories, the participating photographers will explore contemporary queer culture and sexuality. 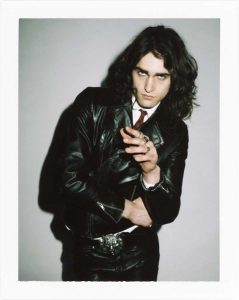 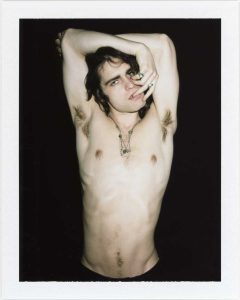 We use cookies to make sure you can have the best experience on our website. If you continue to use this site we assume that you will be happy with it.
OK
Manage consent

This website uses cookies to improve your experience while you navigate through the website. Out of these, the cookies that are categorized as necessary are stored on your browser as they are essential for the working of basic functionalities of the website. We also use third-party cookies that help us analyze and understand how you use this website. These cookies will be stored in your browser only with your consent. You also have the option to opt-out of these cookies. But opting out of some of these cookies may affect your browsing experience.
Necessary Always Enabled
Necessary cookies are absolutely essential for the website to function properly. These cookies ensure basic functionalities and security features of the website, anonymously.
Functional
Functional cookies help to perform certain functionalities like sharing the content of the website on social media platforms, collect feedbacks, and other third-party features.
Performance
Performance cookies are used to understand and analyze the key performance indexes of the website which helps in delivering a better user experience for the visitors.
Analytics
Analytical cookies are used to understand how visitors interact with the website. These cookies help provide information on metrics the number of visitors, bounce rate, traffic source, etc.
Advertisement
Advertisement cookies are used to provide visitors with relevant ads and marketing campaigns. These cookies track visitors across websites and collect information to provide customized ads.
Others
Other uncategorized cookies are those that are being analyzed and have not been classified into a category as yet.
SAVE & ACCEPT